Loop Mission thrives on a mission to reduce food waste

A Canadian beverage company is solving food-waste in a delicious way.

Montreal-based Loop Mission is on a mission which Sobeys shares: to reduce food waste. This innovative company takes imperfect or overstocked fruits or vegetables from stores and businesses which have an oversupply, and turns them into cold-pressed juice. This oversupply would otherwise end up as compost, or even going to a landfill. The veggies and fruits are sometimes rejected by stores because they don’t have a long enough shelf life to survive the distribution cycle. And while they may not be perfect for one business, they are perfect for Loop – because it means that produce can be used rather than discarded. The process is what’s known as a circular economy. The result is nutrient-packed juice found on shelves at our stores.

“While most companies look at trends in order to create a product, and at flavour profiles that are in tune with their target audience, we do it the other way around,” says David Côté, who co-founded Loop Mission with his wife Julie Poitras-Saulnier in 2016. “We start with a problem. When businesses call us with a food-waste dilemma, we see if there is a potential product we can develop out of that.”

Sobeys is one such collaborator, connecting with David and Julie early on about unsaleable produce in their warehouse which were then turned into smoothies. “That’s when the ball started rolling,” David says. “Then, bakeries started calling, the potato chip companies, the dairy industry – that’s when we began creating new products from all the different overstock.”

I just have to listen to the market and listen to the needs out there. We’re not selling a specific product, we’re selling a purpose and a mission – and if we stopped making juice tomorrow, our project would still keep going.

In addition to juices and smoothies, Loop Mission also makes probiotic sodas and a variety of soaps that are produced using discarded sunflower oil. Such sodas and soaps can also be found in certain participating IGA locations in Quebec. Loop Mission also uses unwanted bread to brew beers and radlers, potato cuttings to be distilled into gin, and cheese by-products to create a milkshake beer. The list of repurposed goods used by Loop Mission continues to grow.

Step one of Loop Mission’s process involves a visit to the collaborator’s distribution warehouse to find out what foods are available. “From there, it’s kind of complex, as we have to create forecasts, depending on the recipes, to know how much produce we’re going to use, because our business model is based on overstock,” David says. “If we surpass the amount of produce we have access to, our margin structure doesn’t work any more.” This is the reason that Loop Mission makes so many different products– to ensure that they don’t exceed their supply of available ingredients.

Loop Mission keeps track of how many tons of fruits and vegetables they’ve rescued (according to the company, 6,872 as of September 7, 2021), how many tons of greenhouse-gas emissions have been avoided (5,483) and how many million litres of water saved (according to the company (446). With all this productivity, it’s clear that Loop Mission is more than just a beverage company, it’s a food rescuer!

“I became a steward of something that’s bigger than me,” David admits. “I just have to listen to the market and listen to the needs out there. We’re not selling a specific product, we’re selling a purpose and a mission – and if we stopped making juice tomorrow, our project would still keep going.” 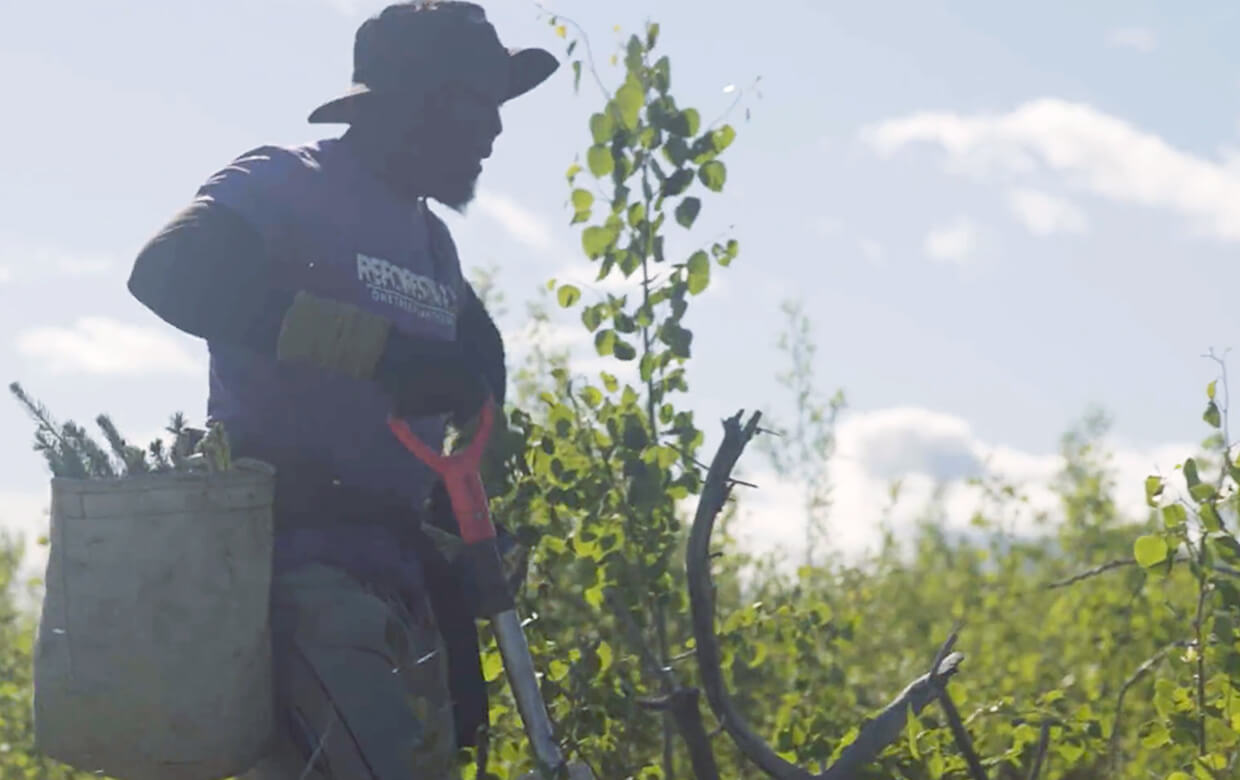